Bryson Tiller is currently putting the final touches on his three-volume album, Serenity. To keep the fans happy, he has dropped a surprise track, “One Sided.”

Nurturing a broken heart, Tiller sings: “I don’t wanna make no scene, but yes I’m hurting (I’m really hurting now)/ If he swear you wanna be, I guess you deserve him (yes, you deserve him)/ And you don’t need no stress from me, I guess/ I should just leavе, I guess.”

Opting to not put the track out on major streaming platforms, Tiller released “One Sided” via Soundcloud. You can listen to it above.

Tiller is currently busy at work on his next album, Serenity. In February, the singer revealed that the project will be a triple disc effort: one rap disc, one R&B disc, and one pop disc.

“So I started up ‘Serenity’ again because I was at a better place in my life; I was feeling better about shit…then over years I realized how much fucking music I had for ‘Serenity’ – all these different shits. So ‘Serenity’ is now, it’s not one album, it’s three albums.” 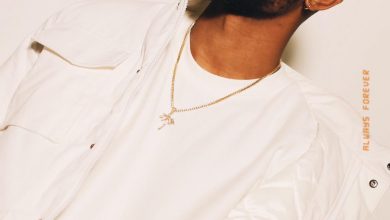 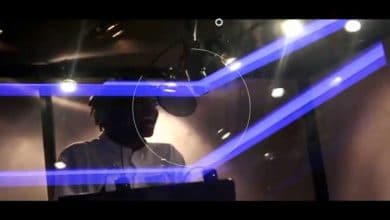