Van Nuys, CA underground rapper C-Roc from 818 has just released his latest video “2Nite (Remix).” This is the first official music video release from C-Roc‘s Dirtyhole Entertainment company. It’s shot and directed by Captive Image. Produced by Cobra, this hit single is from C-Roc‘s new EP, #VanNuys, released through RMG. The EP can be found on all major digital platforms. “Very excited about the work put in to all this,” C-Roc comments. “This is the first out many filming projects soon to come. Gratitude and blessings yaw.” 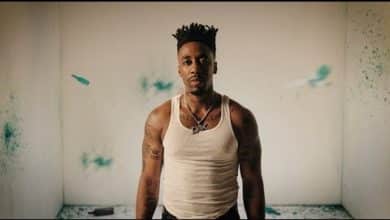 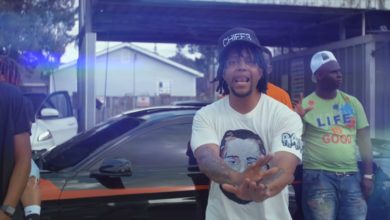 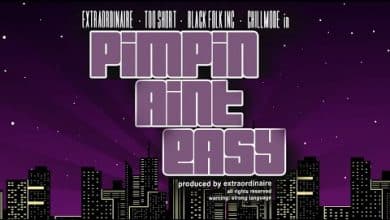 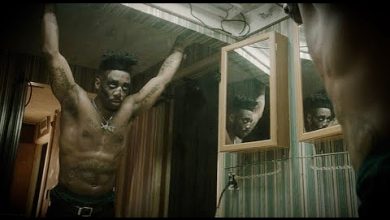