Dj Dap born in Panama City by way of Tallahassee started out doing music and deejaying at home in Panama City when growing up. He also dabbled in radio. Once arriving to Tallahassee for college, he got into radio heavily while doing a little music and lots of deejaying. Now he returns to music with help from Tallahassee native Kent Jones by way of Miami to do music again and put out a new album titled From Panama City to Tallahassee. The first new single is an up-tempo grown folks record called “Magic.” 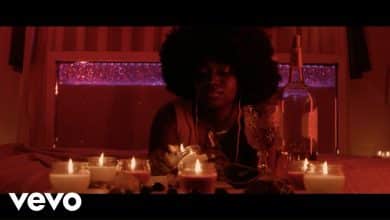 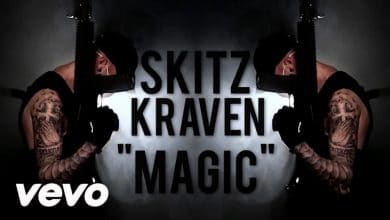 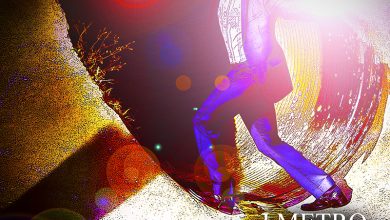