Elboe drops his debut album Rap Malady. Malady means disease or ailment and being that songs from the album were recorded at the beginning of the pandemic until summer 2021, it was appropriate alongside dealing with the plague in life and the plague and viruses in rap music. With his soulful yet gutter style and representative of Birmingham, AL, Elboe exemplifies a new and organic breed of MC/producers in hip hop. 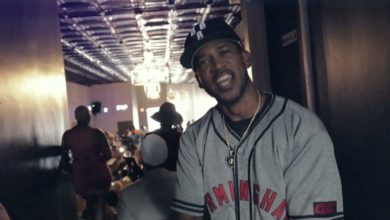 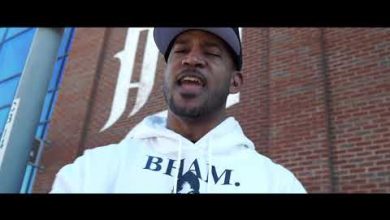 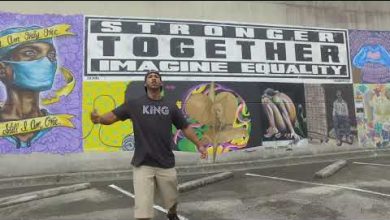 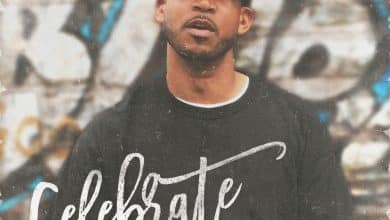