A talented musician from the early days of his childhood, Mr Rockstar had always been passionate about music growing up. Straight out of Charleston, SC, he began rapping at the age of 14 and never looked back.

He would often write songs to relive his headspace at certain situations that he faced in life, officially establishing his first rap name, Trey, and he was part of a group called Young Tymers. Growing up, he expressed that he was always singled out, so he wrote a lot of parodies, poems, sonnets, which became outlets for his feelings. “I have always been known for making music and songs about anything,” he expressed. Trey eventually took up his new rap name, Mr Rockstar and molded his artistic brand accordingly.

Mr Rockstar recently released his new single “All Day (I’m a Rockstar)” from his upcoming album Rockstar Legend. Check it out and let us know what you think. 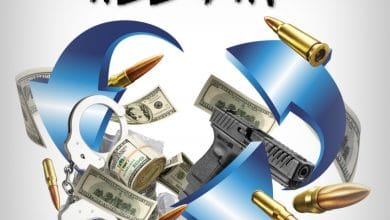