19 year-old Chiraq representative and GBE affiliate, SD, has released the first single from his forthcoming debut album Truly Blessed. The album’s first single is focused on one of the most important and hard-to-find assets on the street, “Loyalty.” SD, who has established a tremendous reputation as one of the most regarded up-and-coming rappers in the nation, speaks on just how important “Loyalty” is to him as he flexes over DeeMoney’s production. “Loyalty” will be available for purchase on iTunes tomorrow, but can be streamed below now. 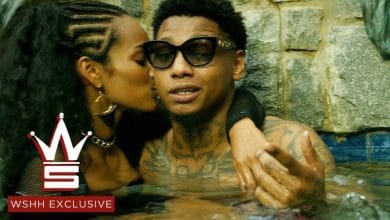 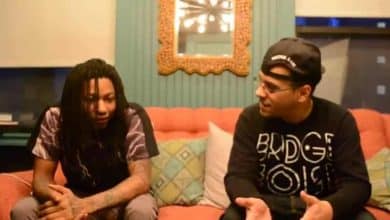 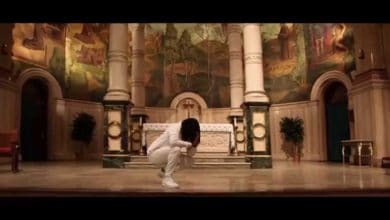 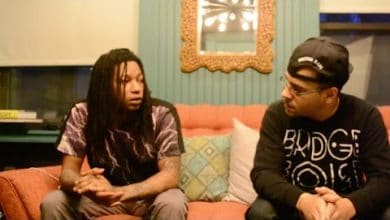