“I called this album America’s Sweetheart because it’s an oxymoron and contradicts the perception that many have of me,” Chanel said in a press release. “I have flaws. I’ve made mistakes. I’ve benefitted from white privilege and I’ve had second chances in life that, unfortunately, many people have not received. That’s why it was important for me to donate to the REFORM Alliance and do my part to address the injustices taking place in our world, particularly our Black and brown communities.”

Stream America’s Sweetheart above or on your favorite platform: ffm.to/chanel-west-coast-americas-sweetheart 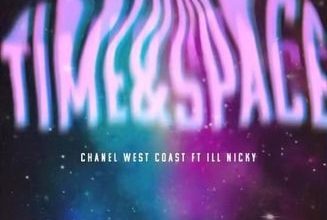 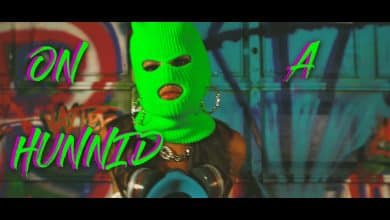 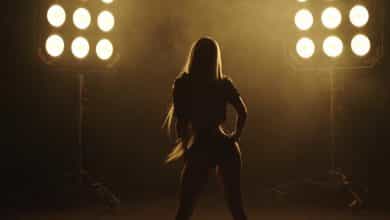 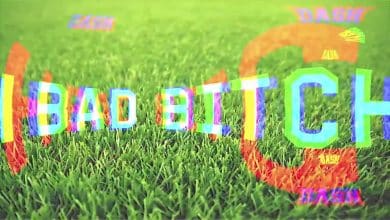