Shaka ScrewLoose is the first debut solo album by Tno Tino. He is one of the members of the hip hop/rap trio Children Of Sin. The group has one EP, and two full albums available online and in store’s.

If you are a fan of good music with great quality, you will enjoy this album. StrayAway Entertainment always likes to give listeners more bang for their bucks, so enjoy! 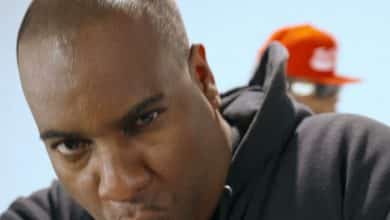 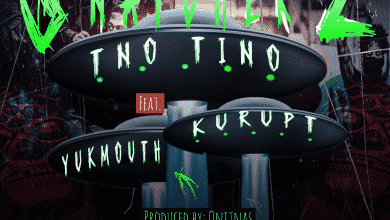