For some people making music is a hobby but for Joe Ness it is his life. He has been rapping for more than 10+ years. Joe Ness is a rapper from Brooklyn, NY who has perfected the catchy hook to gain fans. Don’t let that fool you because he is great at word play and often you’ll have to listen a few times before you catch onto his metaphors and analogies. He has done shows in and around the city including Downtown Brooklyn College fest alongside Action Bronson, Joey Badass, Biz Markie and Pusha T. He has performed at Play Lounge in Queens and the Trash Bar in Williamsburg. Joe Ness has also ranked as high as #1 on Reverbnation for Hip Hop artists in Brooklyn. He has also appeared on WSHH twice in the past few years. He has dropped two successful mix tapes on Datpiff so far. The first titled Off The Bench debuted in 2012 and had a few thousand downloads within the first couple of months. The second mix tape titled Flight Class was widely received and went silver with almost 100,000 views and 55,000 downloads. Joe Ness is currently signed to Spectra music group as an indie artist and has been working on his debut album titled Ellipsis. The project will feature 14 original songs including two songs he already dropped videos for “The Pilot” and “I Go to Work”. Both videos did well on Youtube and have garnered Joe a lot of attention. This album includes 1 song produced by J. Cardim a well-known producer who has worked with Joe Budden, Lil Wayne and Ludacris. Joe Ness‘ team Stash Mob is a big part of the album with other songs produced by Duck Dodger and Cali The Kid. The intro to the album. Ellipsis should be in stores sometime in late 2014. [/fusion_builder_column][/fusion_builder_row][/fusion_builder_container] 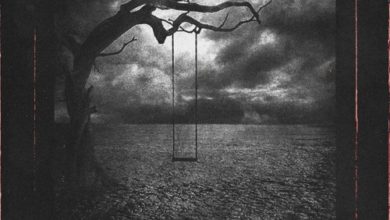 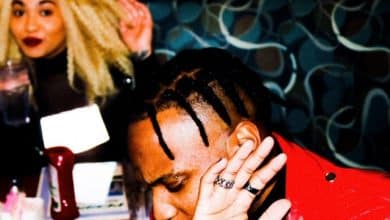 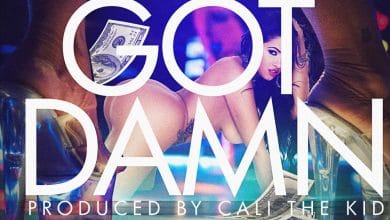