“Has a president ever grew up in a trailer?” G-Jet asks rhetorically on the fifth single from A3C Volume 4, “Richard Pryor.” Setting the mic ablaze, the Texas spitter pays homage to one of Richard Pryor’s most notorious anecdotes, as he laces A Squared Production’s beat with witty bars and a catchy hook. The video for “Richard Pryor” was directed by E.T. Tattoo for Grindlife Films and shows G as he maneuvers from the stage to the street in Austin, Texas. 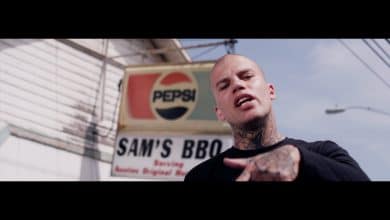 May 3, 2016
Need Promo? Get 20% Off!
What’s Popular Right Now?
Latest Music
Back to top button
Close
Close
Close
Log In