Since the late 70’s, the hip hop culture has been a source of empowerment for communities without a voice, giving the unheard and ignored a platform to fully express themselves without censorship. High Power is the aptly titled sophomore album from one of California’s best kept secrets emcee/producer duo Grand Opus (Joc Scholar and Centric). 12 songs deep, featuring collaboratons with Skyzoo, Buckshot(Boot Camp Clik), Prolific, and others. High Power showcases Grand Opussignature sound in it’s truest form in an effort to simply help keep hip hop alive without any “Pop” pressure. The duo just released the second visual, “The MC,” from the album. Have a look now. 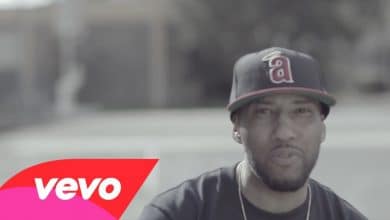