Hopsin returns with a glimpse into his troubled personal life on “Your House,” a song he wrote while in an admittedly dark place.

Following a brief hiatus, Hopsin recently shared an update in which he opened up about some of the personal struggles he’s been experiencing. From the sound of it, Hop appears to have found a sense of inner peace, and while he does intend on releasing some of his older music, he maintains that it was made during a darker period in his life. In any case, Hop has officially made good on his pledge to drop some new tracks, beginning with a glimpse into his troubled family life on “Your House.” 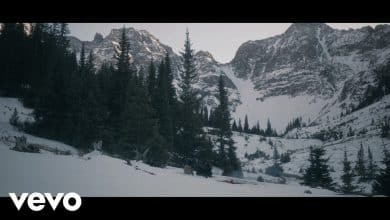 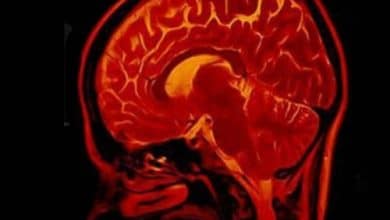 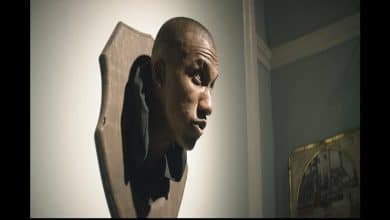