Seeing the diverse protests around the world against police brutality, and the normalization of seeing black people killed on camera and TV lit a fuse with Monstalung, and he said he “had to express himself through his creativity.”

“Something Gotta Change” was written and produced by Monstalung and expresses his feelings and true experiences with law enforcement.

Monstalung is an artist and producer out of Morgantown, West Virginia. He has been the in-house producer for the West Virginia independent hip hop label Soundvizion since 2000. Soundvizion Records is one of the biggest hip hop labels in the state. More in a mentor role with local upcoming artists and running a non-profit Summer Arts Academy started by his father, Monstalung has decided to focus on writing, producing, and releasing his own music. The Song “Something Gotta Change” is his first release. 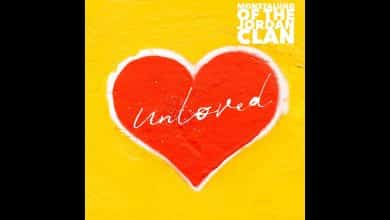