During the start of the protesting for George Floyd, Monstalung was inspired to write about his experiences of being a 54-year-old black man in America. He wrote two songs, the first was released last week and it’s called “Something Gotta Change” (listen here).

The second song is “UnLoVed.” He tries to describe the hopeless feeling he sometimes get because his whole life he has seen the abuse against his people, also knowing what his ancestors went through. Monstalung hadn’t written lyrics in a while, mainly just focusing on his music production, but he truly believes that in times like these, artists need to use their craft as a voice for the people. Check out the song and lyric video, “UnLoVed,” above. 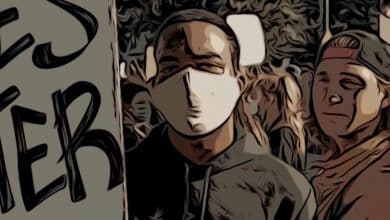