Brittney Be brings a new twist to the mixtape genre. Instead of rapping or singing over other artists’ music she dances to their music. And we are not talking about just setting a phone or camera in front of you and dancing. Brittney Be comes up with treatments, choreography and concepts giving the videos a cinematic music video look coining the term “dance concept video.” They are filmed and edited by BZFilmz.com.

In television style format, Brittney Be premieres one dance concept video from the mixtape every Saturday at 1 PM PST on her YouTube channel. This past Saturday, she released the seventh video; Nicki Minaj – Yikes feat Brittney Be (Dance Concept Video). 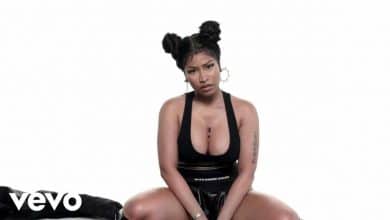 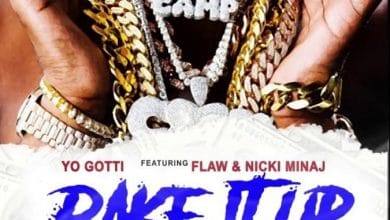