Russ and Ab-Soul‘s new video for their collab track “Who Wants What” gives something true hip hop heads are excited about, as the new visual is an unmistakable homage to the classic BET Rap City show from the ’90s and ’00s. In true Russ fashion, his verse is packed with bars that are far from humble brags, just the way he likes them.

“I own property and land, I’m in popular demand,” Russ raps. “‘Cause the catalog is long, I got more songs than Robert Plant. If you diss and you get hit, that’s just a part of who I am. I’m Italian, I can’t help it, we love talkin’ with our hands. Had to conjure up a plan, launch a monster from a man. Your favorite singer at my crib, it’s big, it’s Ariana Grand,’ Sayin’ ‘Sorry’ in advance, I got Paul McCartney fans. Rockin’ Marni, this ain’t Barneys, I’m a star the Hardees man.”

Most recently, Russ shared his “Congrats (Freestyle)” also delivered one of his favorite verses he’s ever written on Queen Naija’s brand new album, missunderstood, on their collab track “Without You.” His last project Shake The Snow Globe was released back in January and earned him a top five spot on the Billboard 200, and he followed up with its deluxe version later on. Prior to that, he dropped Zoo, which was led by the well-received singles “The Flute Song” and “Missin You Crazy.” Last month, he gifted fans with a visually stunning music video for his new single “Take You Back” featuring Kehlani.

In an interview from earlier this year, Russ spoke about why it’s important for him to always give back and to amplify POC voices and grassroots organizations, and urges other white creators to do the same:

“I benefit off of Black culture on the daily. To not give back to the same culture that’s provided me a life and a living, is the definition of thievery, vulture, robbing. If you’re a white artist who’s benefited off of Black culture financially, you need to put money back into Black culture. Your screenshot with your feelings typed on them is not enough. F–k off. Put some money down. We don’t care that ‘I recognize my privilege and I’ma do better, praying for y’all.’ What the f–k is that?”

Check out the new “Who Wants What” video above. 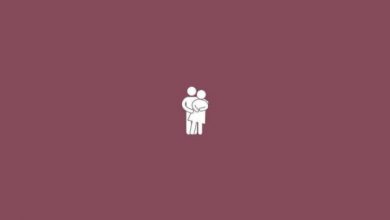 Russ – When I’m With You 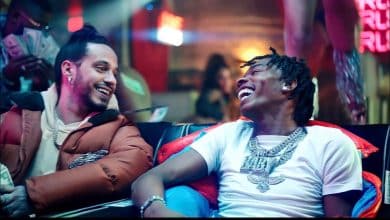