SugaKayne, a Hip Hop artist born in Markurdi, Nigeria – moved to America at a young age. He landed in Champaign, IL but grew up mostly between Baton Rouge, LA and Pensacola, FL. SugaKayne is currently working on his debut album, Evolution 8415, which is set to be released in the second or third quarter of 2015. The album features members from his s2 ENTertainment camp, along with some well known artists to be named later. The first single/video, “Homicidal Recital,” (produced by AmpOnTheTrack) is a gritty, lyricism-heavy track. It’s definitely put out first to make a statement. The video is directed by Yabui Ent. 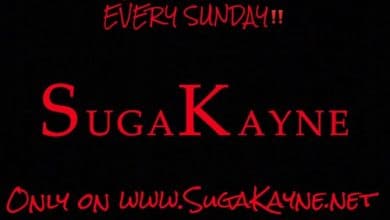 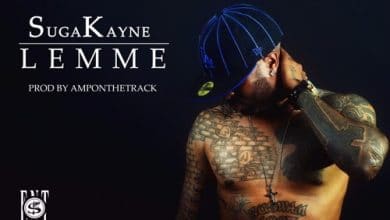