As he approaches the final dates of the Smokers Club Tour and prepares to release his forthcoming album Return of the Super Villain on December 2nd, Trademark Da Skydiver has premiered his new music video “Keep It 100” via AllHipHop. The video, which is directed by Rand Rosenberg, matches Trademark‘s authentically laidback demeanor as he cruises through New York City with a sultry passenger.

Pre-Order Return of the Super Villain on iTunes Now 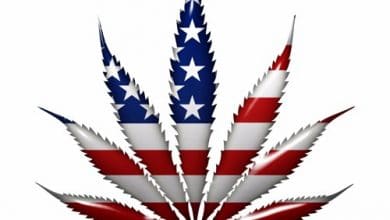 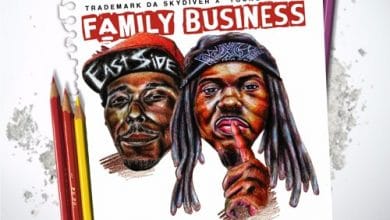 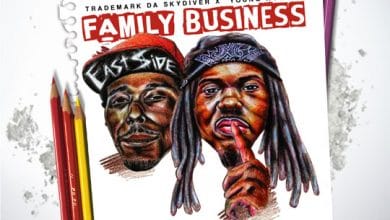 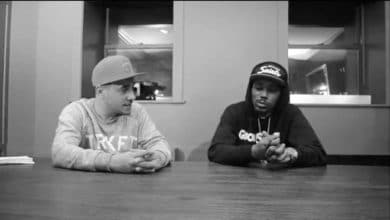