Tyga has teamed up with DJ Drama to release his new mixtape Well Done Fever. As an appetizer of sorts, he drops off a remix of Pop Smoke‘s “For The Night.”

The accompanying visual acts as both a promotional tool for Well Done Fever and Tyga‘s new lifestyle, entertainment, and management company Too Raww. The clip shows Tyga both in the studio with DJ Drama, as well as within and around his presumed residence with a bevy of beautiful wearing bikinis adorned with his Too Raww logo. Tyga has essentially become the Hugh Hefner of hip hop.

Watch the video for “For The Night” above. 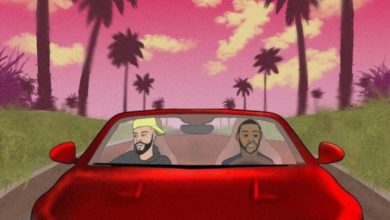 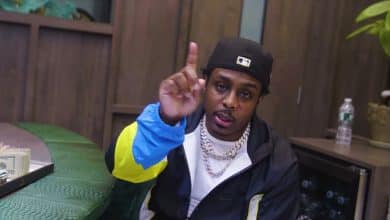