“A role model is someone you can look to for guidance in certain areas,” Dolphsays. “I’m a role model for this independent shit and I want all these young black kids to be inspired to get a hustle where they can own their own shit and create something with their own minds and become even better at it than their role model.” 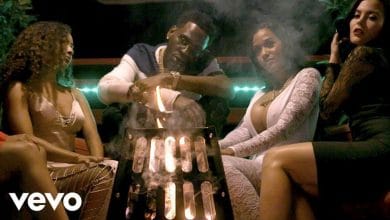