The most talked about artist from his region of Louisiana; the artist formerly known as Young T.H.U.G. has created a buzz that is quickly coming to a head, not only because of the on-going controversy behind his name, but also behind his versatility and unique style of rap. Young T.H.U.G. drops his latest video to a Mobb Deep classic, “Survival Of The Fittest.” The video was shot by Rice & Gravy Visualz. T.H.U.G. has been putting out music globally since 2004 and is working on a project entitled Nun But Dope that will be released on all platforms in August. 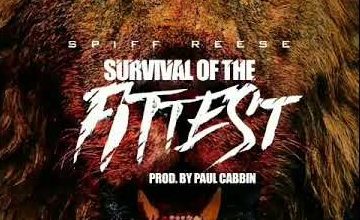