YRB_LawLess just released the music video to “Menace II Society.” The song is about how YRB_LawLess was facing 56 years in prison and in the closing remarks, the DA said he is a “menace II society.” Everyone gave up on him and he told his attorney he’s LawLess and to take it to trial. YRB_LawLess beat the case due to insufficient evidence. He never folded or snitched on anyone in the process. He remained solid to the end. The judge dismissed the entire case. His attorney stated “you beat the case.” Always remain solid to the end. 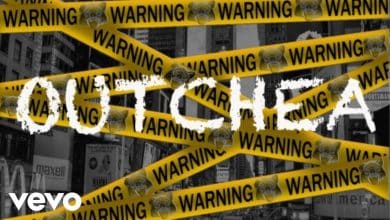