Outlaw Muddbaby has released his new single “Forbidden Love.” The track displays effortless lyricism and graceful wordplay as he touches on the dangers of love. As an emerging rapper, Muddbaby continues to stand out amongst his peers by showcasing his cadence selection and versatility.

“Forbidden Love” highlights his true talents as an artist. The single is packed with both quality and excellent wordplay. His delivery is raw and his sound is what has been missing in the industry. Outlaw Muddbaby is truly making his mark in today’s music industry crafting a body of work that was created with intention.

Outlaw Muddbaby has the perfect song to kick off the second half of the year.

Notably, his previously released single “Too Playa” has over 110K YouTube views. Since then, Outlaw Muddbaby has been continuously creating and releasing music. The Mississippi native put out multiple popular releases that made way to Spotify’s release radar playlist including, “Shine,” “Too Playa,” “Work,” “Big Law” and “Way Up.” With Muddbaby‘s terrific wordplay and southern sound, there is no denying he’s back with another hit that will follow in the footsteps of previous records. 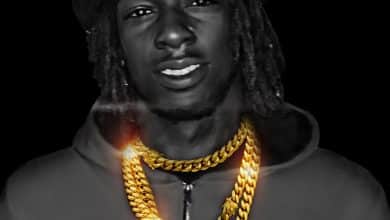