We’re happy to announce that Can Cool stood out from the competition and impressed the judges at May’s edition of Exposure Open Mic. Check out his track “Squad” above.

Born March 27, 2000 in Chattanooga Tn., Derrick D. Bledsoe, B.K.A. “Can Cool”, was destined to be a star. His uncanny talent was discovered early when his dad overheard then 6 year old “lil’ Derrick” in his bedroom rapping flawlessly along with T.I.’s hit single “You don’t know me“. Within weeks his father scheduled a studio session and less than a month later Can Cool’s 1 st recording “Meet me at the playground” became an instant local hit.

A quadruple threat, Can Cool raps, dances, sings, acts and is currently self producing his next mix-tape! In fact, he’s rocked countless shows and won or made the cut in every audition or contest that he has entered.

Can Cool really knows how to move the crowd. His charismatic and energetic live performances leave teenage girls in a frenzy and dying to hear more. He also produces his own beats and has a growing demand for live appearances as well as the dope beats he makes.

He recently released his third project a mix-tape called “ADHD Volume 2”. He is currently working on Volume #4. He is currently in the 10th grade and being home schooled due to his hectic performance schedule.

You can find more info about “Can Cool”, his music, video’s, devoted fans (The Cool Crowd), and more all over the internet. 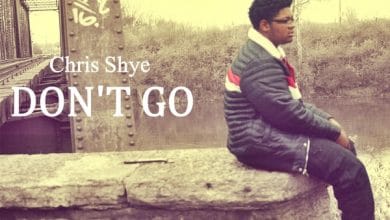 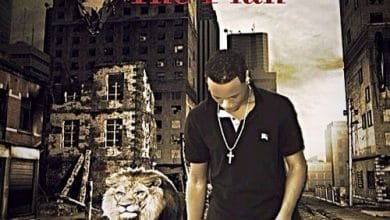 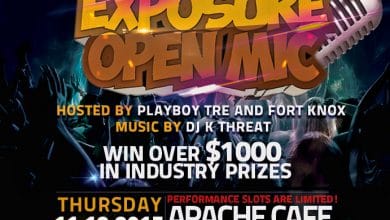 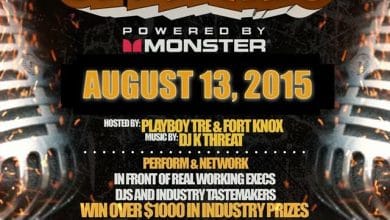