“Circle” is the new hit single from Fadl. The track is featured on his Stars Aligned EP.

The 28-year-old Palestinian born Dubai-based singer has been making music for the past 13 years, turning a hobby into a profession having mastered the craft of music producing and rapping when he moved to London in 2008. With several successful albums released and big-name associations with the likes of Travis Scott and DJ Khalid, as the only non-American artist to open for him at the summer fest, FADL has managed to spread his influence on an international level.

With no formal musical training, the self-made artist channels inspiration from different genres of music including jazz, reggae, rock and classical, allowing each to influence his writing and production in its own way. From Norah Jones to Bob
Marley, Fadl even finds inspiration in street singers and musicians he may pass by on the street, allowing the creative juices to stream in from all around.

After the release of his debut New Chapter, he unleashed Two.17, which he describes as ‘a more developed and mature sound’. A lot of positive feedback from London-based artists, producers and industry professionals followed and Fadl started working more on his vocals, incorporating different instruments and sounds and then came his third project – Neverland. Much darker than his previous two, the idea for this record was conceived in London but fully recorded and produced in Dubai’s Soundstruck Studios.

After taking a break allowing his next projects to mature with his own life journey, he introduced Out of the Box, The Other Side, My House, Better Than You, Roli and Trophy, leading up to his upcoming project with two debut singles. This project is more “cohesive” than previous ones and it also took him the longest to produce, with the utmost attention paid to every step of the process.

FADL considers himself to be an artist above all else, with a creative character reflecting a mixture of inspiration coming from fashion, art, music, architecture, nature, philosophy and the universe as a whole. A blend of inspiring elements reinforces his imagination, but keeping it real to what he’s going through at certain stages in his life is what characterizes his sound.

True to the city he calls home, he talks of a sound that is slowly developing out of Dubai, influenced by hip hop from the likes of Atlanta, New York, Toronto and London, but with a flavor that reflects the artists and dreamers of the region. It’s more than just a sound, it’s a culture. Whereas a decade ago, it was almost nonexistent, FADL is now proud of the momentum gained by the local scene, which is why all his music is produced in Dubai. 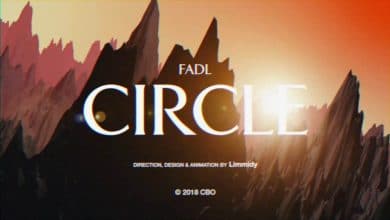 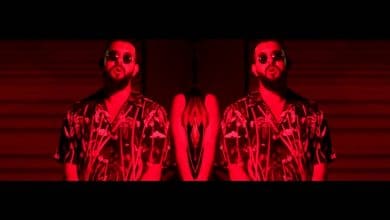