Originally from the Philadelphia area (Norristown, PA), Skully found himself influenced and inspired by the sound of 90’s music. East coast and West coast hip hop was predominant to his musical foundation. The south had yet to emerge as the powerhouse it is today, other than a few groups such as Outkast and SoSo Def.

Skully‘s debut single will be officially released January 25th, 2017 on all major retailers. 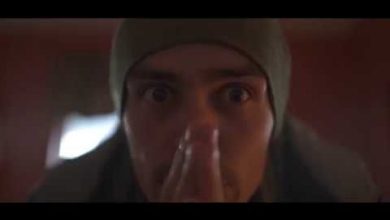 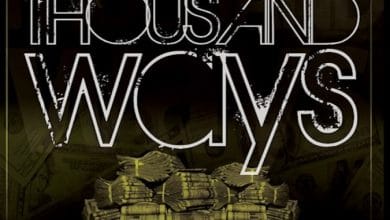 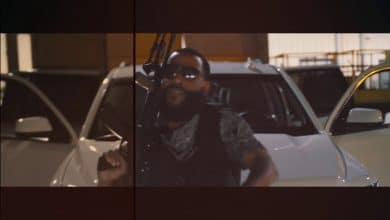 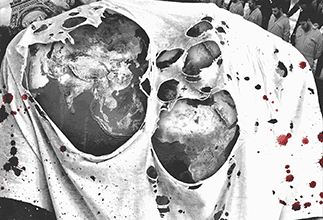 May 5, 2017
Need Promo? Get 20% Off!
What’s Popular Right Now?
Latest Music
Back to top button
Close
Close
Close
Log In