Ultra_eko‘s new album On Trial, Part One is a shape-shifting mission statement, with each track revealing a different side to the multi-talented Croydon rapper who stitches everything together with a dark lyrical thread and a wicked way with words.

Things come to a head with his snarling delivery on the ferocious closing track, a bleak look at the “Black Dog” on his shoulder. But the power of the album lies in the contrast between this song and the one before, the thought-provoking single “Two Point Four” – tackling the “death of the modern-day family,” Ultra_eko raps melodically over an exhilarating Weeknd-style electro-pop beat right from the opposite end of the spectrum.

Ultra_eko said “what you hear is my heart and soul; I live and breathe this, and I give it my all; so I hope people enjoy the work.”

Between these extremes, Ultra_eko repeatedly takes the path less travelled with his vocals, relaxing into a soulful flow on “The Trial” then skipping through off-kilter bars with his mind “more twisted than a double helix” on the scarily-relevant “Variant.” The MC does the track title justice with a threatening tone on the swaggering “Malevolent,” just after butting heads with autotuned vocals over a greasy beat on “21st Century.” another demonstration of Subsequel‘s formidable production muscle.

Ultra_eko eats, sleeps and breathes outside the box and that’s exactly where the first half of his ambitious two-part project plants its black flag – Part Two lands later this year, be ready.

“In case you haven’t realised it yet, the UK’S own Ultra_eko is unquestionably a genius of the art form” – Stereostickman

“Powerful in their own right, but monumental together, the two parts of ‘On Trial’ are easily Ultra_eko’s magnum opus” – Broken8 Records

Speaking more on the album, the Croydon artist said “I’m very happy with how the first part of ‘On Trial’ is sounding. I wanted something that perhaps had a more mainstream sound, but also a recognisable UK identity. I really like the soundscape here from a personal point of view, and I would say this, as well as part 2, are works of mine I would listen to more than any other I have so far made. I like the darkness and grittiness of it, and it reflects what was a difficult period for both me personally and the world at large. Whilst the album is both dark in sound and content, I’ve always found solace in this type of material to comfort in difficult times, and indeed it lifts and drives me onwards, gives me strength.” 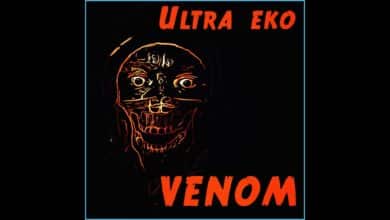 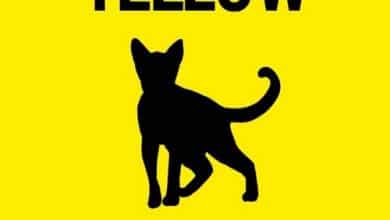