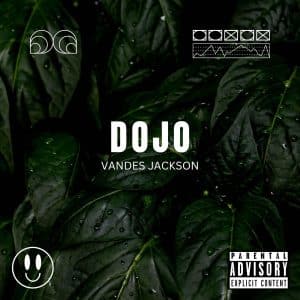 Vandes Jackson is a multi-faceted musical prodigy. He has been on his grind behind closed doors for well over a decade. The Chicago native continues to turn heads and break barriers of modern musical creativity as we know it.

Vandes grew up in a world of diverse sounds. He is an American record producer, songwriter, musician, and artist hailing from the culturally diverse city of Chicago, Illinois. Jackson began making music in a home studio attic on the south side of the city as a small child. His music is widely considered “underground” musically within motion – but the obvious truth, there is a peculiar appeal, and charm to his music that has been proven to attract listeners of all genres globally.

Commencing 2023 with a thunderous record “Dojo.” This comes before his anticipated project, I Apologize, rumored to have major guest collaborations. Vandes has worked with various major and independent artists from all across the world.

Today, he continues to expand musically and strives for effortless perfection and longevity. 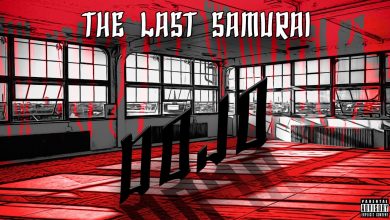