Mic Moses finally releases the official video for his party banger, “Party All Night.” This video has a feel good party theme. Each verse in the video depicts a different type of party; beginning with a search party, then to a political party and then ending in a party party. “Party All Night” is from Mic Moses‘ upcoming album, Self Help, which is set to release in January of 2016. 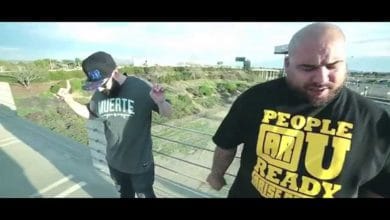 Video: Mic Moses Feat. Matthew Liufau – “The Man I Am”