Yelawolf is continuing his ambitious April onslaught campaign with the release of his second EP this month, Slumafia, in collaboration with DJ Paul.

“Three 6 Mafia was my first real rap show. Atlanta at the Atrium in 1997,” Yelawolf remembers. “I was 16 and I went by myself, and I was the only white boy in sight. Not many white boys went to real core hood shows back in the day but I fucking did. And I mobbed in the pit and became a lifelong fan. I was raised on DJ Paul’s music. I saw the gnarliest shit you could imagine in the parking lots of chitlin circuit, southern clubs all over the south. from shoot outs, fights, to stabbings. but Three 6 Mafia gave me the juice to hang. To me it was survival music and it made me fearless when I needed it for real. DJ Paul made music that spoke to my heavy metal side. The energy I got from Metallica and Slayer was the exact same. And that is Paul’s genius. And I don’t say that about artist. But no one ever in hip hop history has done what he has done and fucking continues to do. He was the first of so many fucking styles that are used and recycled today that the entire game should pay taxes to Paul every time they touch a beat machine.”

“He and I have now been making music for almost 10 years. thanks to Gansta Boo introducing me to the family. I mean. My mother FaceTime’s Boo, Paul and Crunchy on the reg hahaha. it’s like that over here. And we’ll be making jams, touring, creating or just shootin the shit till the day we die. SLUMERICAN / Three 6 MAFIA / SLUMAFIA,” says Yelawolf on the project.

In the beginning of April, Yelawolf launched his onslaught campaign where he drops a project every Friday leading up to his 6th studio album release Mud Mouth. He kicked it off with Turquoise Tornado (Yelawolf x Riff Raff) followed by SLUMAFIA (Yelawolf x DJ Paul) and will be dropping Mile Zero (Yelawolf x DJ Muggs) next Friday.

After making his major label debut with Eminem’s Shady Records in 2011, Yelawolf has released 5 studio albums, performed sold-out shows across the world and collaborated with the likes of Kendrick Lamar, Gucci Mane, A$AP Rocky, Ed Sheeran, Travis Barker and more. 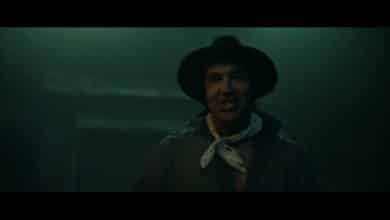 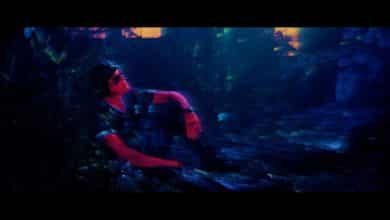 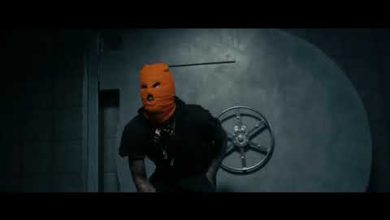 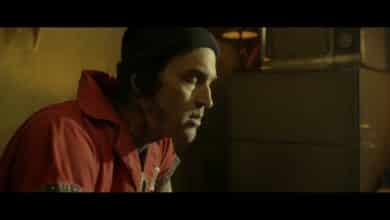