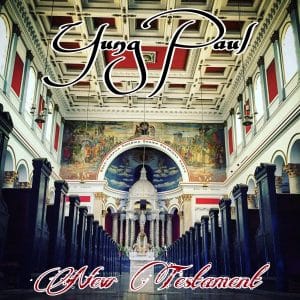 Determined to be heard, enterprising underground hip hop artist from Elgin, Illinois, Yung Paul began his career in 2012 in Mission Viejo, California with Mansion of Mayhem Productions. Under Mayhem’s founder and CEO, Stay Strap, a known west coast underground producer, Yung Paul was guided to develop his fundamentals as an artist in preparation for the music industry.

Throughout his career, he has worked with notable professional artists such as Rappin 4 Tay, E-40, Baby Bash, Curtis Young, Hypno Carlito as well as Do Or Die.

In 2016, he released his debut mixtape, New Ways, And began working with Megastar, the CEO of Loud Money Music Group, in sight of taking the industry by storm in Chicago, IL.

The sky’s the limit for this talented growing artist with a bright future ahead of him as he continues sharing his life story with music in hopes of becoming a successful artist in today’s music industry.