Yung Phree is definitely in his bag with his latest release “When The Pain Hits” which is available on all platforms. For someone who doesn’t have a new school style or sound, Phree displayed a level of versatility and originality on this new school style beat that shows he is a force not to be reckoned with. Not only from his flow and delivery, but because of the subject matter. This is by far one of the most relatable records in hip hop history. If you aren’t already a fan of his music, you will be after you listen to this heart felt banger that paints a vivid picture of the obstacles life throws that causes us to turn to substance as a means to cope. Inspired and written for a soon to be released movie soundtrack, Substance Abuse, produced by MAC Cinema, which will soon be available on Amazon Prime, “When The Pain Hits” is a must hear record not only because it’s a fire track but because it serves as a link between us all that’s symbolic to us being united and not alone as far as enduring life’s challenges. 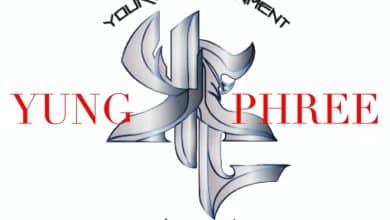 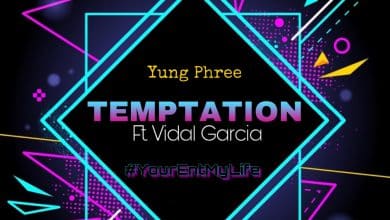